Your one stop shop for ebooks from Kaimana Wolff and Katje van Loon. 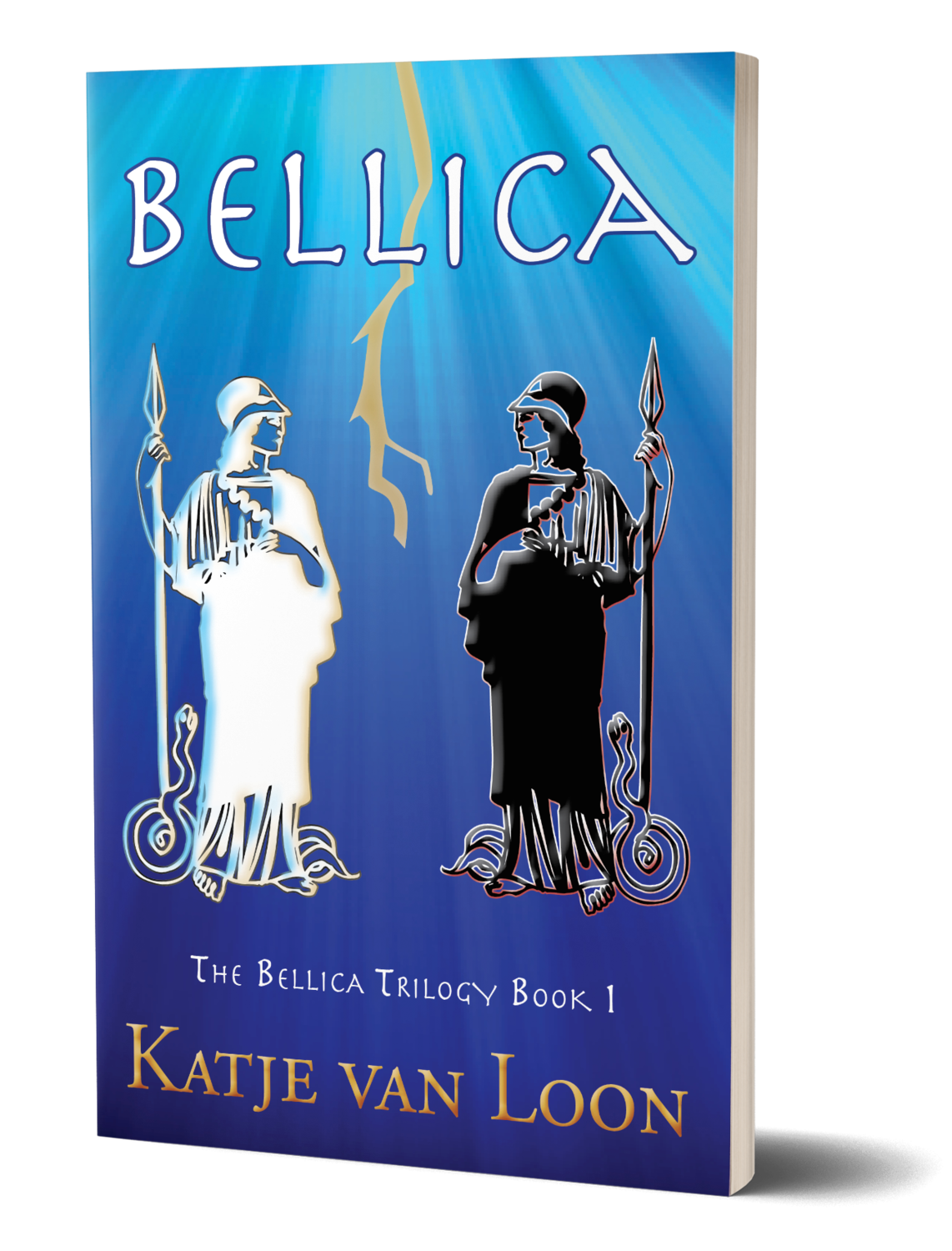 All Bellica Yarrow wants from life is to stay the course. Her military career fulfills her childhood dreams and affords her a freedom royalty never did. Yarrow doesn’t need anything more than the steadfast friendship of her Major, Caelum, and her Chief Medical Officer Jules.

The Goddesses have other plans, however. They set in motion events that threaten the Bellica with madness and despair. Constancy has been Yarrow’s standby, but betrayals on every side push her further into chaos. She watches the puppet-Empress, her aunt, destroy the country, and dreads the day Zardria, her power-hungry twin sister, takes the Sceptre and rules openly.

Should Bellica Yarrow keep her military oath, or topple her sister’s cruel regime? Can she?

The choice is nearly impossible. The longer she equivocates, the more she risks the lives of everyone she holds dear. Meanwhile, Zardria has her own idea of how events should unfold – and what Yarrow doesn’t know could cost the Bellica her life.

Bellica is the first intallment in epic fantasy series The Bellica Trilogy, part of the overarching series The Third Age. If you like books that are equal parts slow burn and fast-paced action, diverse casts of characters, and deeply mythic tales, then you'll love Katje van Loon's vision of humanity in the far-off future.

Save this product for later

Katje’s character development is fantastic. Just when you think you know one of the characters…some new piece of information is released that changes what you thought you knew.

Mary Malinski
review on Circle of the Sacred Muse

About Kat and Wolff 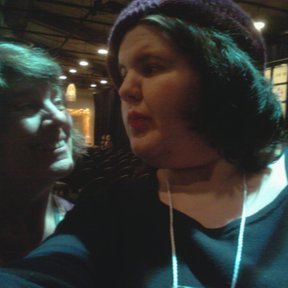 The Kat and Wolff Pack is a team of a mother who writes fiction that will make your head spin, a daughter who explores gender and other constructs in zir fantasy worlds, and a dog who solves mysteries. We are Katje van Loon, Kaimana Wolff, and Tyee the Wundermutt. We live in the forests of BC, where we spend our days writing, reading, and paying heed to the goddess of wolves, Lady of the True Woods, Silva.